Silver has the chemical symbol Ag that comes from the Latin word ‘argentums’ which means white shinning.

Much of the silver in circulation is produced as a bi-product of the refinement process of gold, copper and lead.


Silver is regarded as one of the three precious metals and is used to make jewellery, currency coins and other artefacts.
Other alternative uses for silver optimise its quality of being the best metal conductor of electricity though due to its costs, copper has a more mainstream use in electronics.
Additionally, silver is used in photographic film and is used in compounds with other chemicals as
a disinfectant.

It has been reported that silver is used more than any other commodity apart from petroleum. This combined with the belief that there is only around thirty more years of silver mining available. This makes silver not only a beautiful element from which to make jewellery but also a solid and profitable investment.

Silver is found in different forms, either in pure form also known as native silver or as an alloy with other metals and minerals. Silver is most often found in the ores of lead, copper and copper-nickel and is found largest in Mexico, Chile, Australia, Serbia, Peru and Poland. 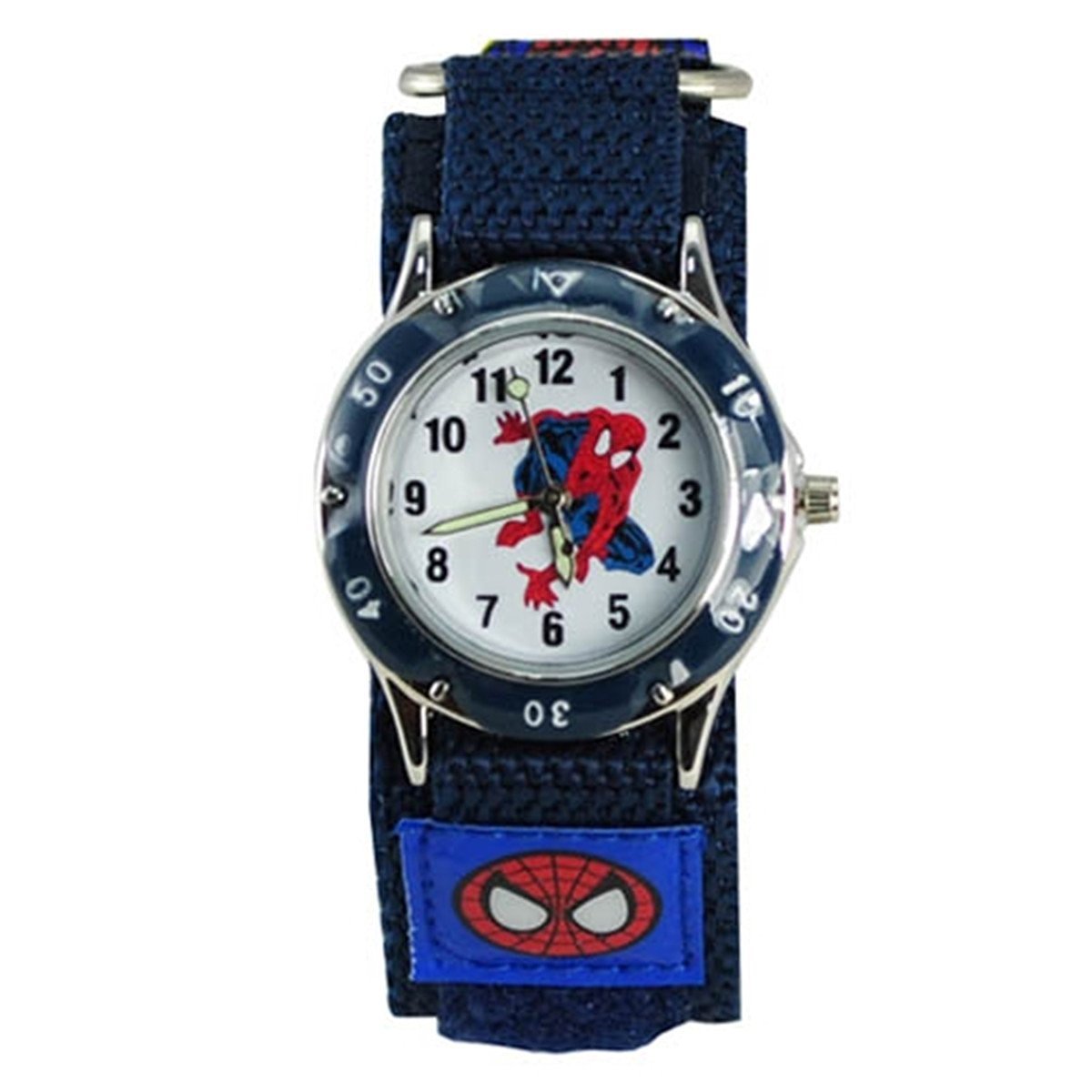 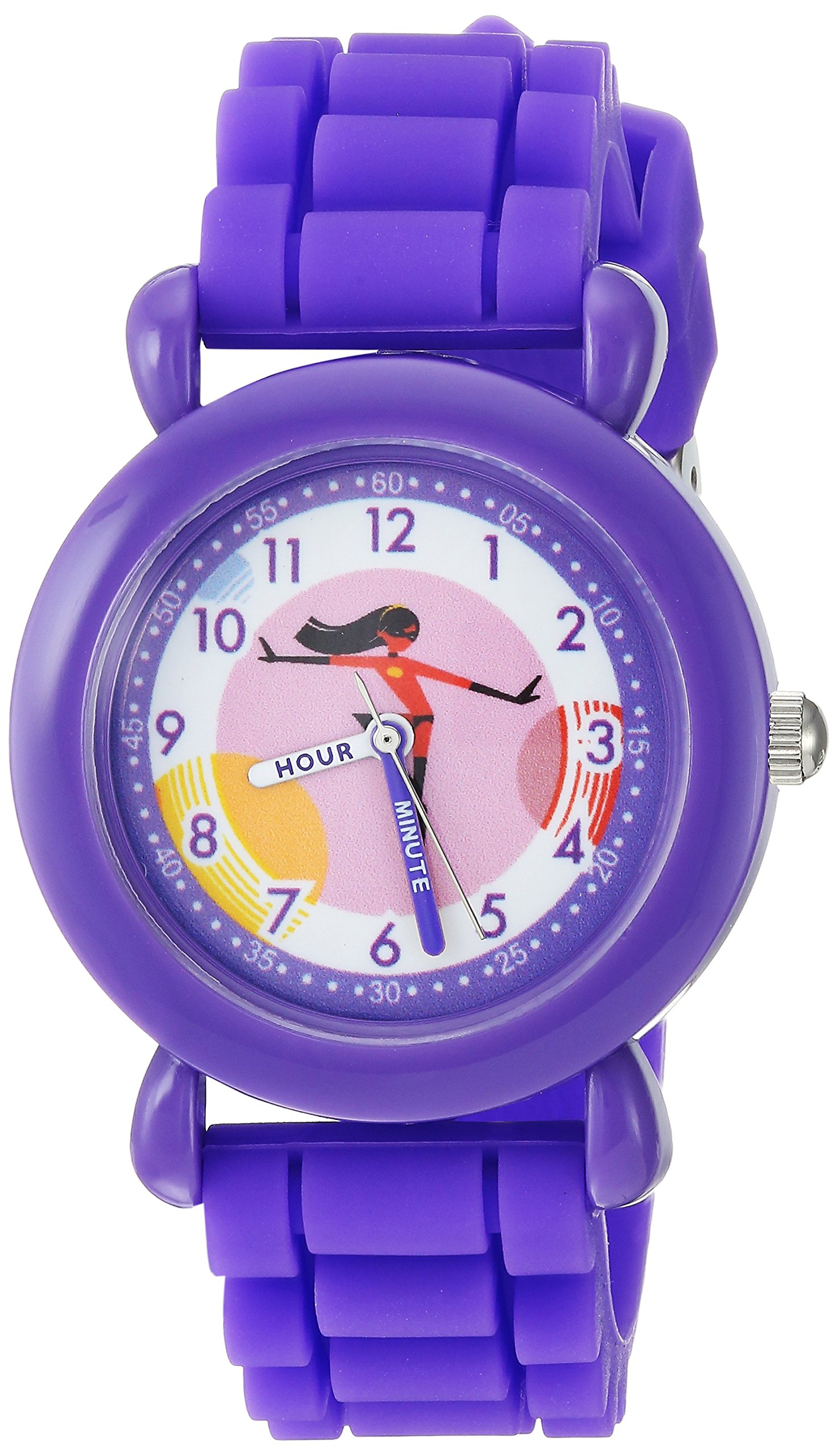 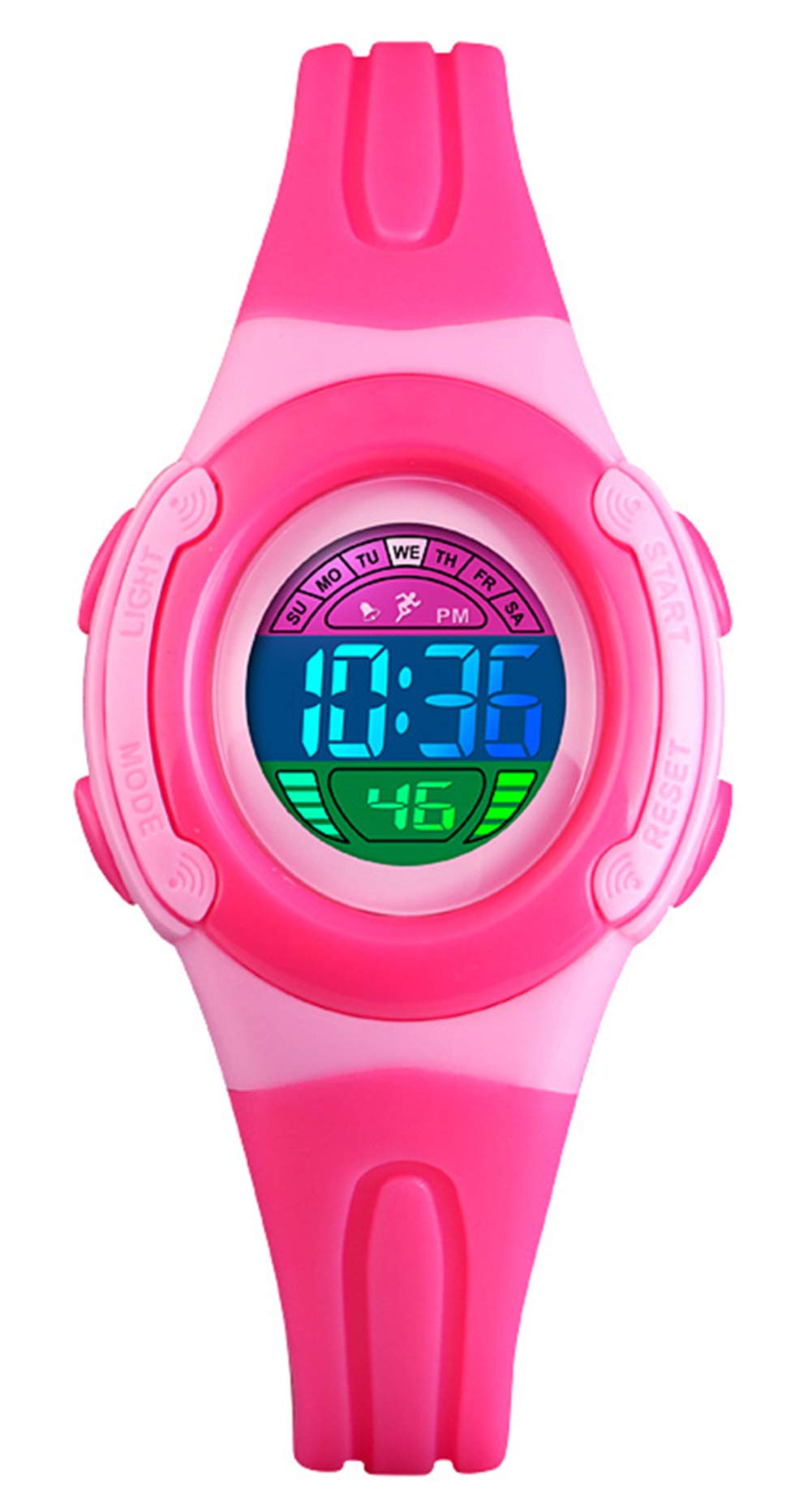 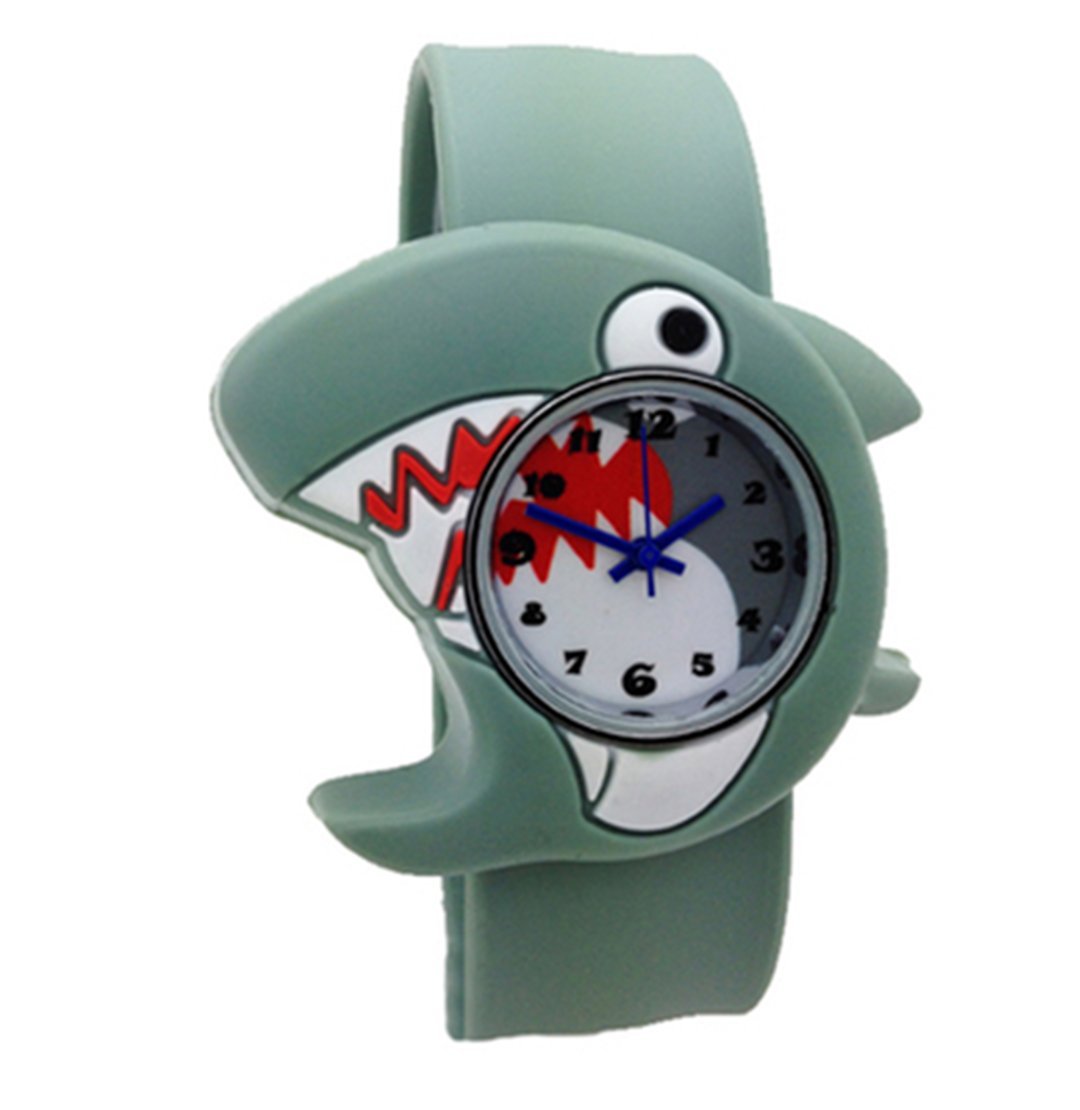 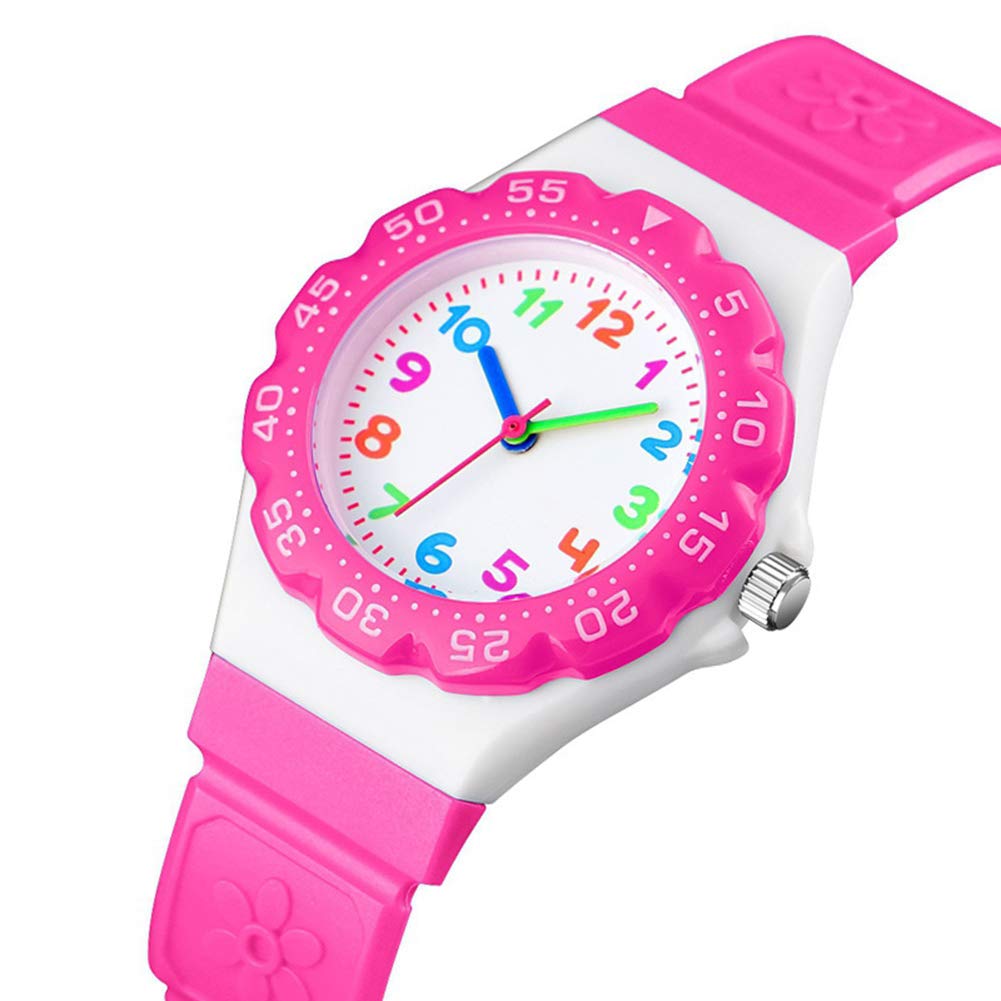 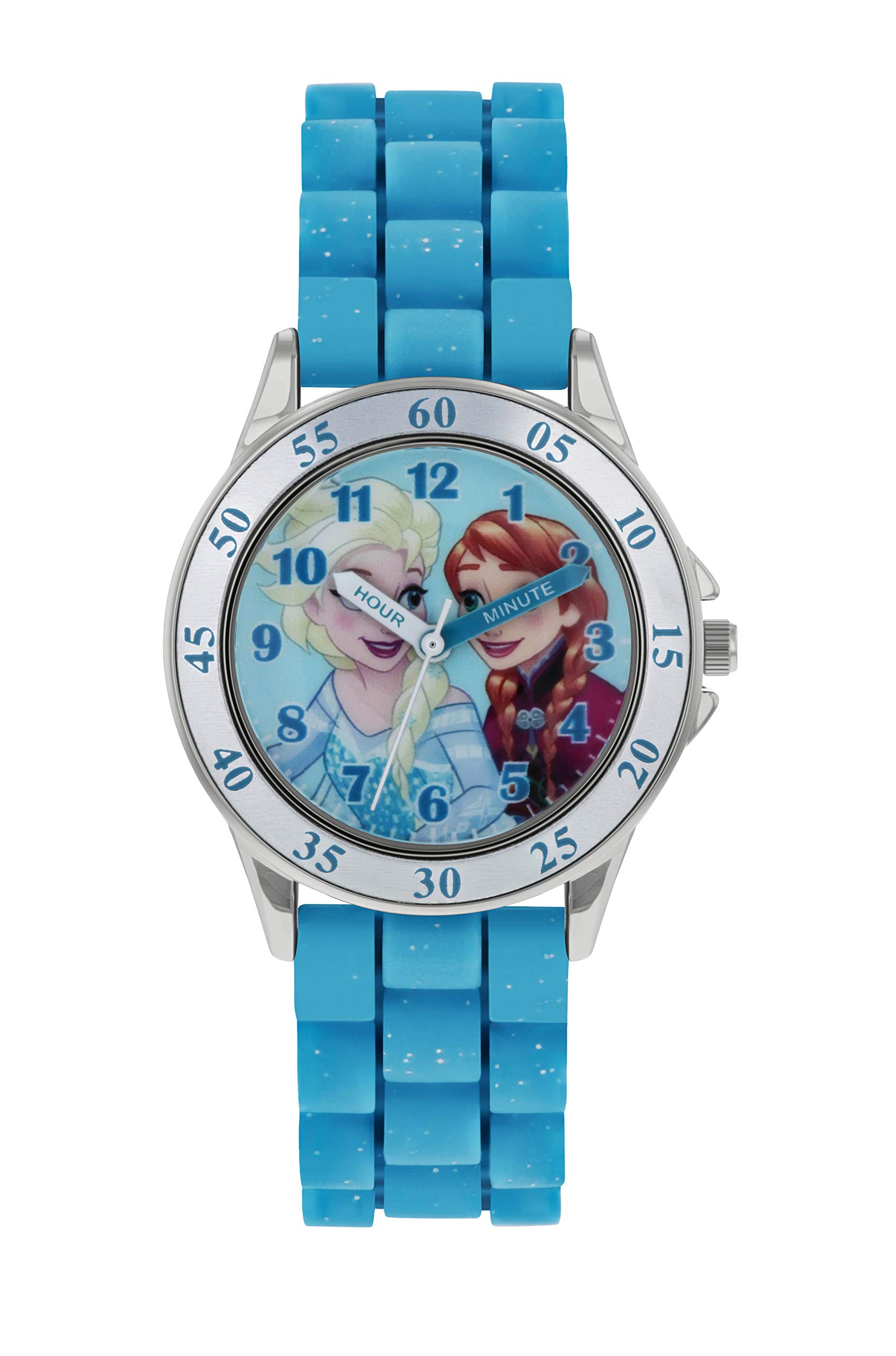 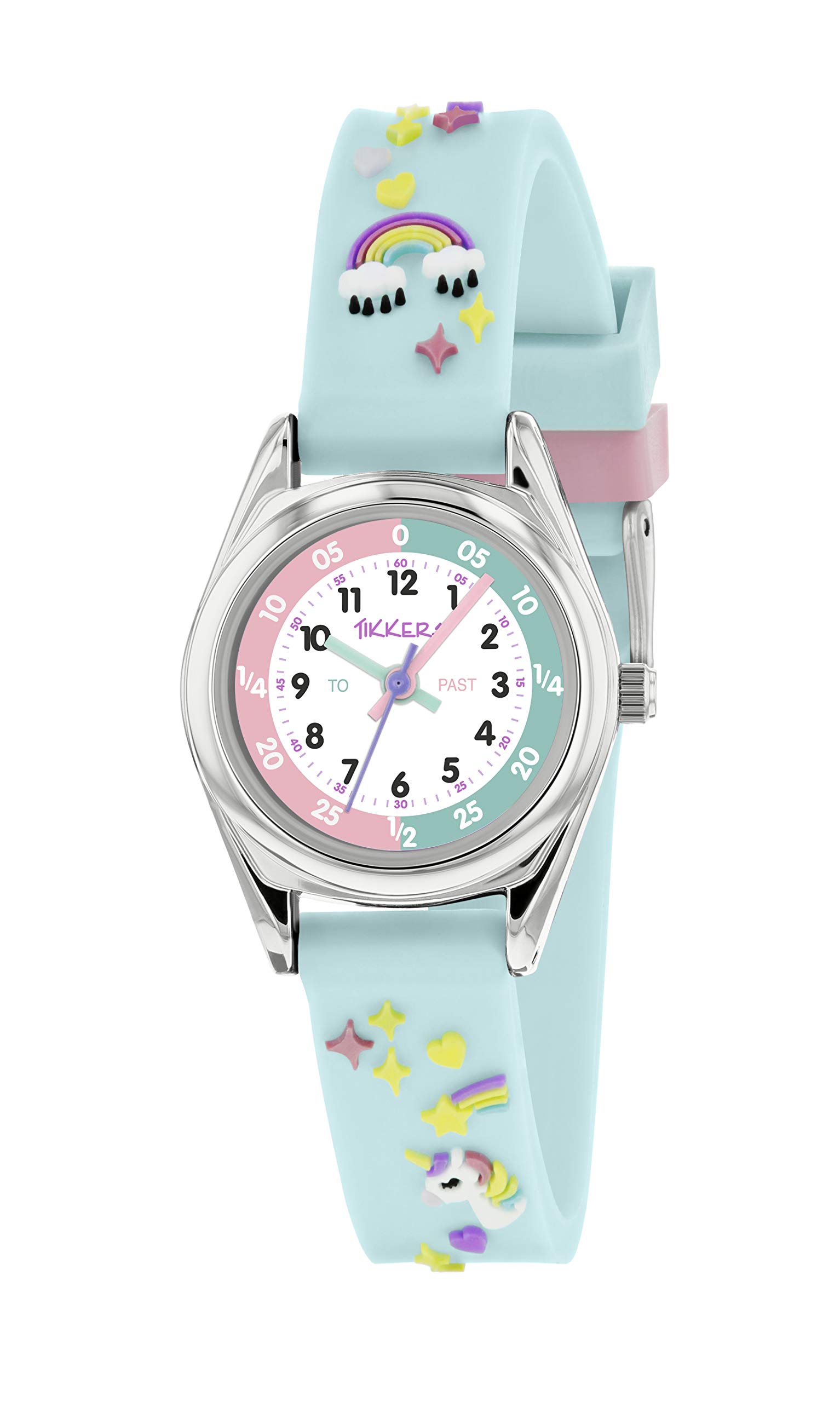 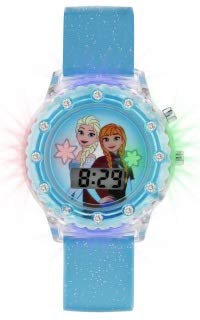 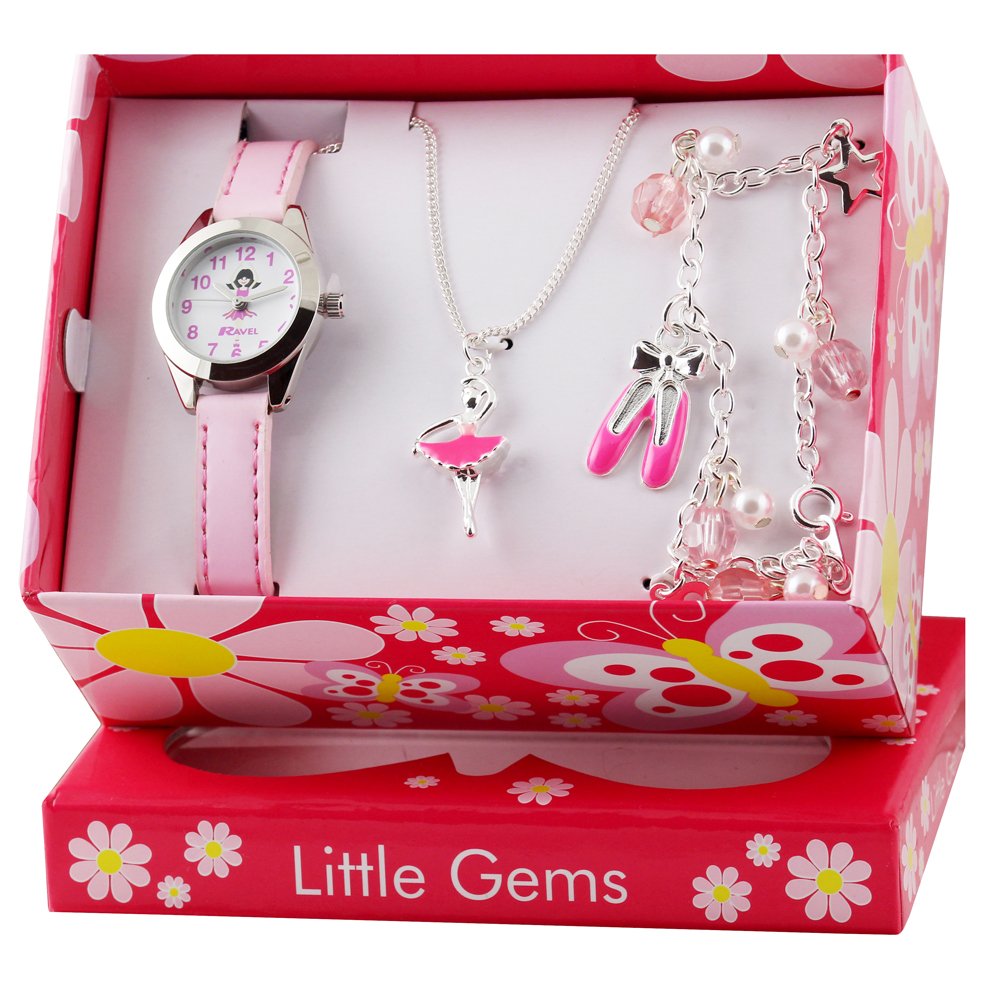 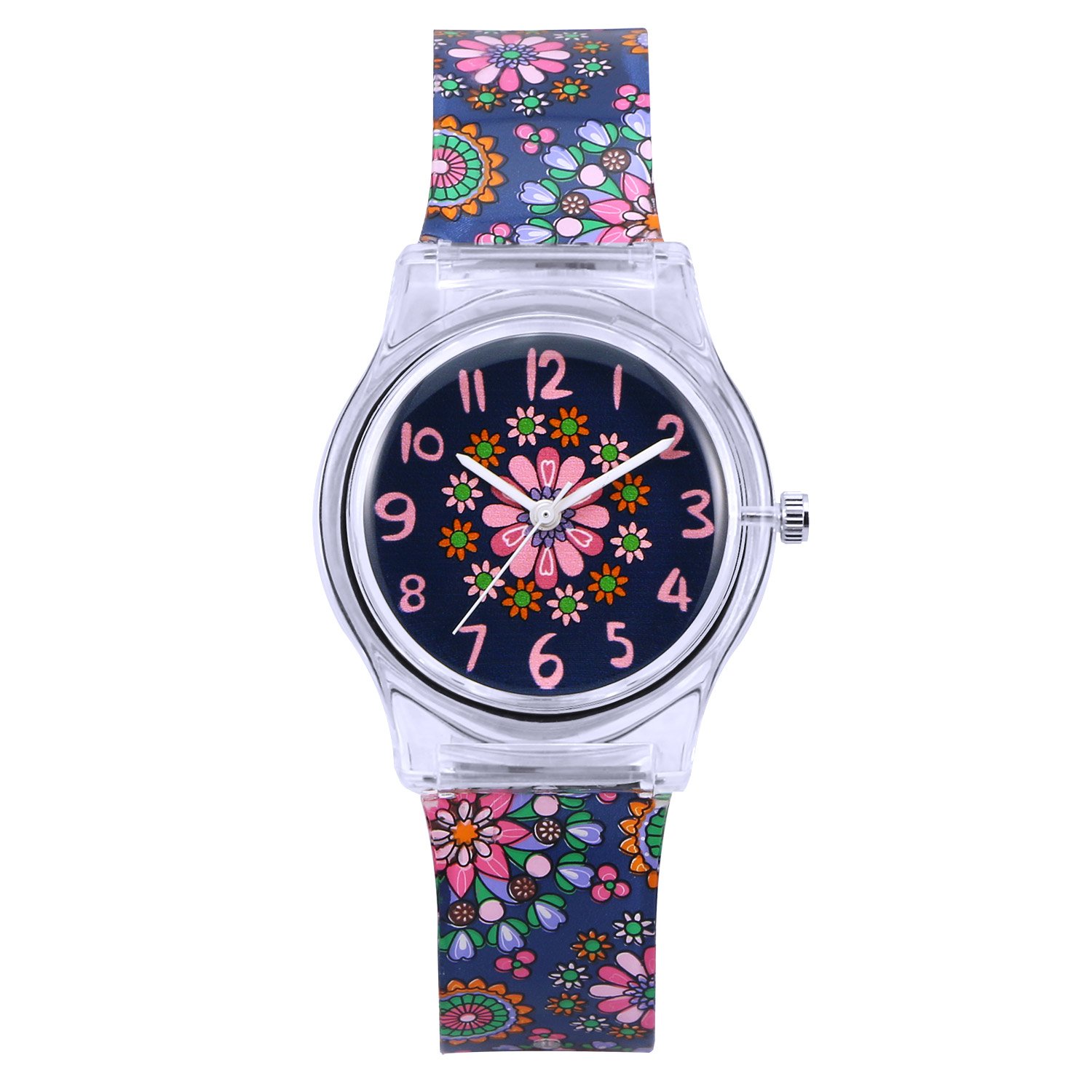